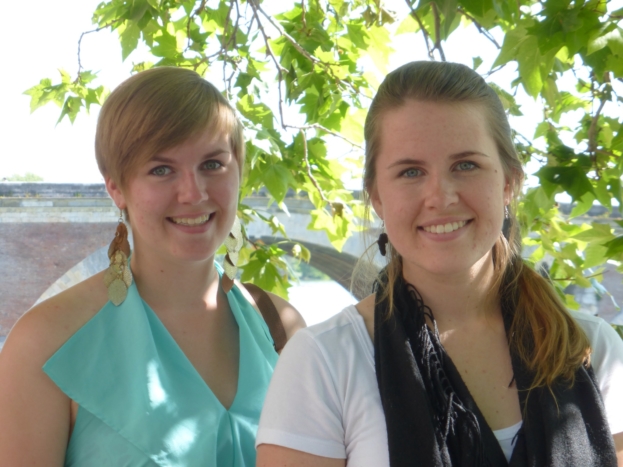 25 years ago today, 14 female engineering students were killed at Ecole Polytechnique. I was studying for my PhD at the time, teaching the same course those women were taking.

This anniversary is always vivid for me. On the one year anniversary, three of us were interviewed in a long piece CBC did about women in engineering. All three of us became engineering professors. On the two year anniversary, I went to a memorial service and then defended my thesis. The movers packed our house to move west while I was working, and we had a wonderful party that night.

Every year, the media coverage is fractured – violence against women, the need for more women in engineering, feminism, all overlaid with the intense emotional impact of the event – young people full of promise who died too soon. For me, one comment emerges from all of the others. In our interview on that one year anniversary, Kim Woodhouse, now Dean of Engineering at Queen’s, was asked what made her keep going. Her reply is iconic:

“I have a daughter. I want things to be easier for her than they were for me.”

I now have two daughters. The oldest is in mechanical engineering, and like those mechanical engineering students at Polytechnique 25 years ago, she is poised to graduate this spring. She is magnificent, and full of life, and on every single one of her co-op terms, she has been sheltered and helped by people who care.

I also have a legacy of many, many students and young colleagues – all of them touched by working with someone who intentionally breaks the mould to engage with what becomes possible when engineering skills are leveraged with a feminine perspective on the world’s problems.

Their path to the profession that they love – we all call engineering “the best job in the world” – is easier than mine was. Anyone I studied with was assumed to be a romantic interest – but they have friends, teammates, colleagues, and a rich diaspora of relationships. I lived in a cultural vacuum for many years in order to fit in – but they are in the middle of engineering art shows and meaningful international service. The co-op program and living in Alberta combine to provide terrific job experience to complement their academic work and build the skills they need to make a difference in the world. None of this existed in our world 25 years ago.

We are still confused about feminism (what could be simpler than equality?), we are still ineffective when it comes to gun control (seriously – you need an assault weapon as a civilian?), and we still need more women in engineering (we REALLY do!) – but Kim was right.

Things are better than they were 25 years ago.

It IS easier for my daughters than it was for me.

AND it is still important to engage with these difficult intertwined issues and keep moving the world forward.

We can all make a difference.

Wishing you all a powerful December 6th, filled with grace and clarity.

Tags: Family, Feminist is not a dirty word, Women in Engineering